The criticism of violence 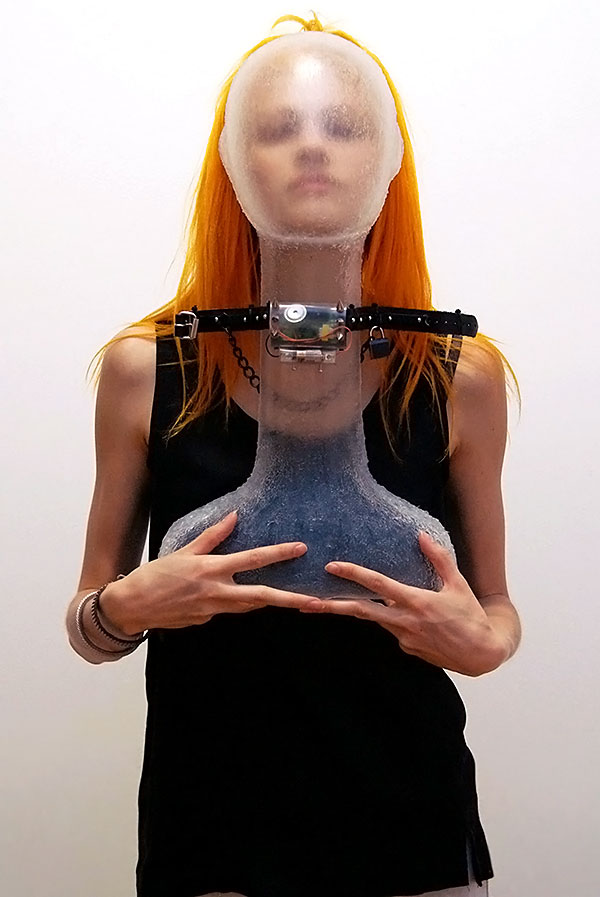 The person’s inability to self-control can be compensated by a technical adaptation, a shock collar, which will cause the consciousness to be in balance with itself and reality.

The object is a device that responds to the volume of the voice. If it is louder than 75 decibels (scream), then a warning signal appears twice, for the third time, electric discharge of 6 volts, harmless to health, but tangible to the neck, is triggered.

This wearable device is designed to help people with emotion control. The first time is due to the reflex, but eventually, the consciousness is immersed in a state of harmony and the need to cry disappears. A person with such a device should monitor not only their emotional state but also the emotions of others. The decision to use such a device can be taken voluntarily or compulsorily, if the person, for example, was seen in domestic violence or child abuse.