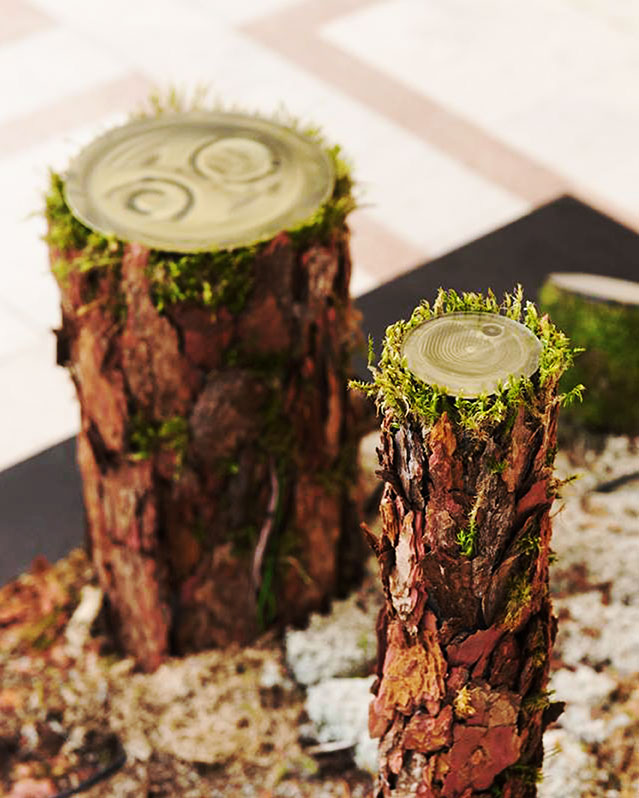 Mimicry is an imitation; this term is used to refer to cases in which living organisms copy the external signs of other organisms for a more comfortable or safe existence.

It is generally accepted that technology is a “thing”, an “object”, an expandable material, and is always something worse and different from “living.” But if we admit that the technology evolves as well as the biological species inhabiting the Earth, is a “reasonable” being and has a consciousness of a different order than that of living organisms, it turns out that man acts only as the logic of their life activity and the way of reproduction.

I propose to look at the object as a creature that, realizing its “unnatural” essence and “non-natural” origin tries to disguise itself as something alive while spending all its resources on this disguise. 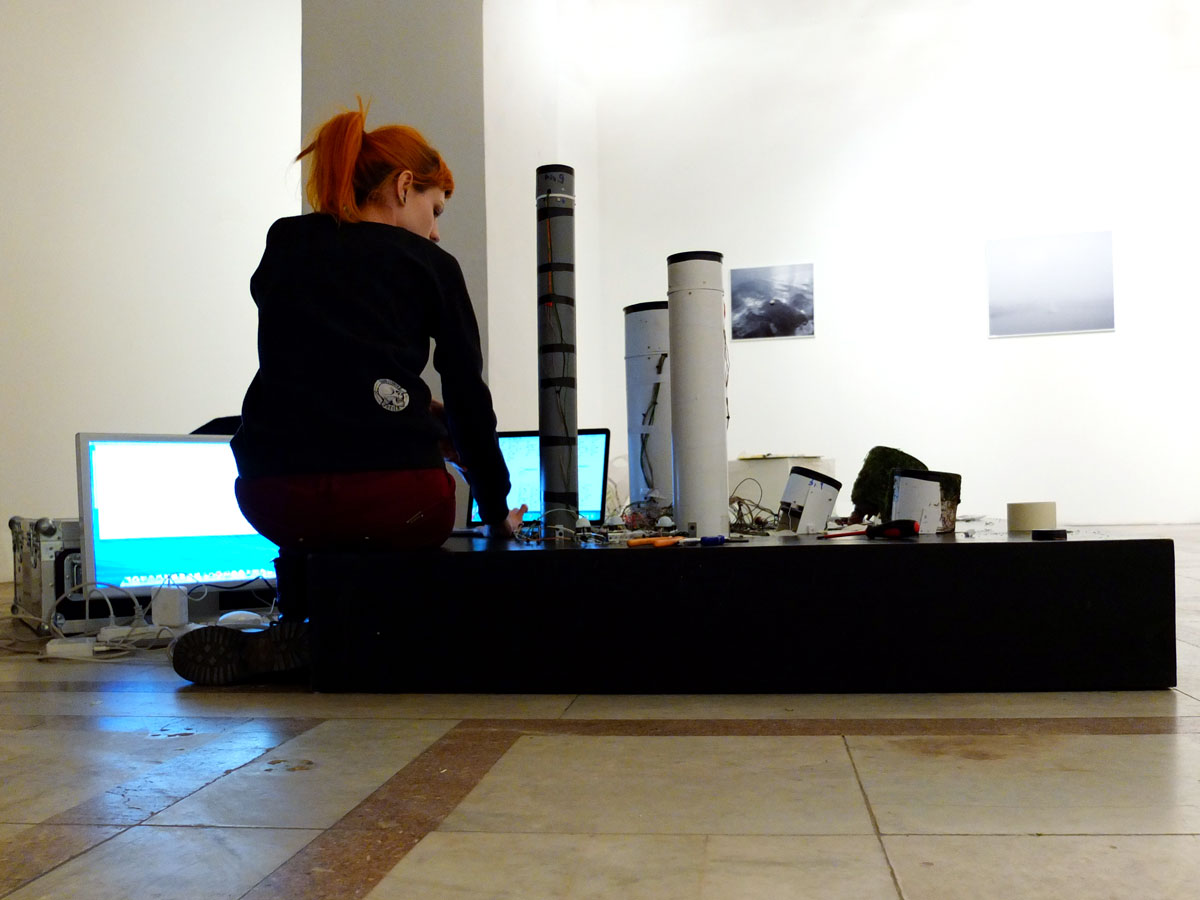 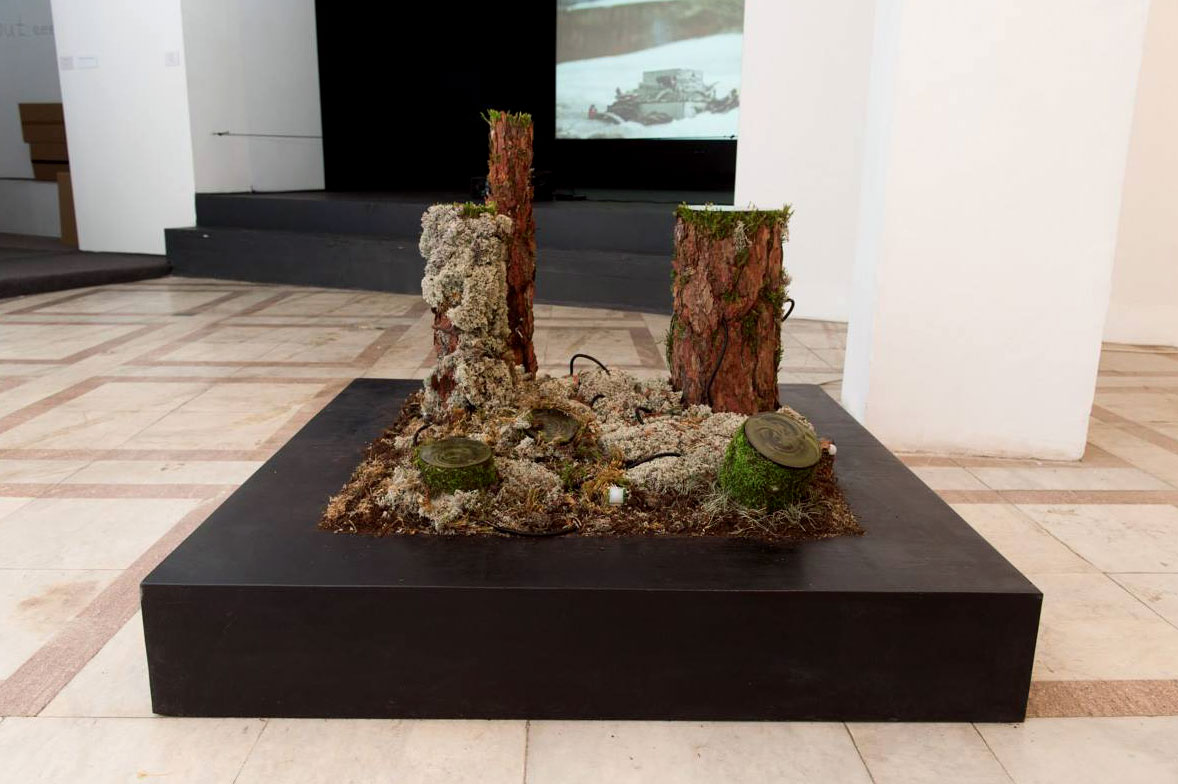