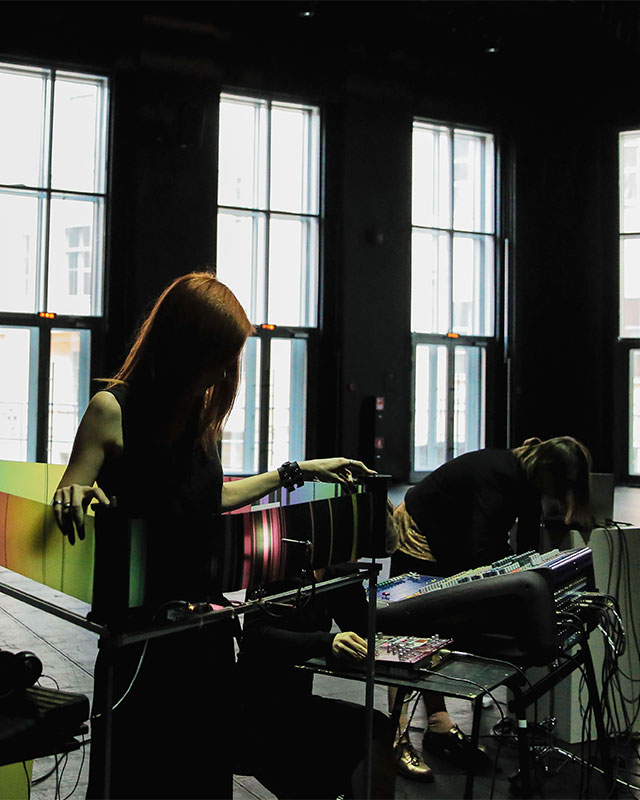 A romantic performance from #PRIPOY, within the framework of the festival “Dark Sounds in the White Nights,” St. Petersburg, Alexandrinsky Theater, New Stage.

Variations on the theme make the unseen audible. To transfer the sound of stars through their chemical composition, which can be expressed by alternating colors and black lines in their emission spectra, individual bar code, a fingerprint of heavenly bodies. In the process of performance, the musician rotates the coils between which the tape is stretched, which depicts the radiation spectra of various chemical substances in the composition of the stars. The sensor on the lumen, on the light falling on it, determines the color that is in front of it and converts it into sound. The computer algorithm is influenced by color, a degree of dimming, a degree of illumination and speed of color change, all indicators can be controlled manually.

Sounds can be heard from here -> 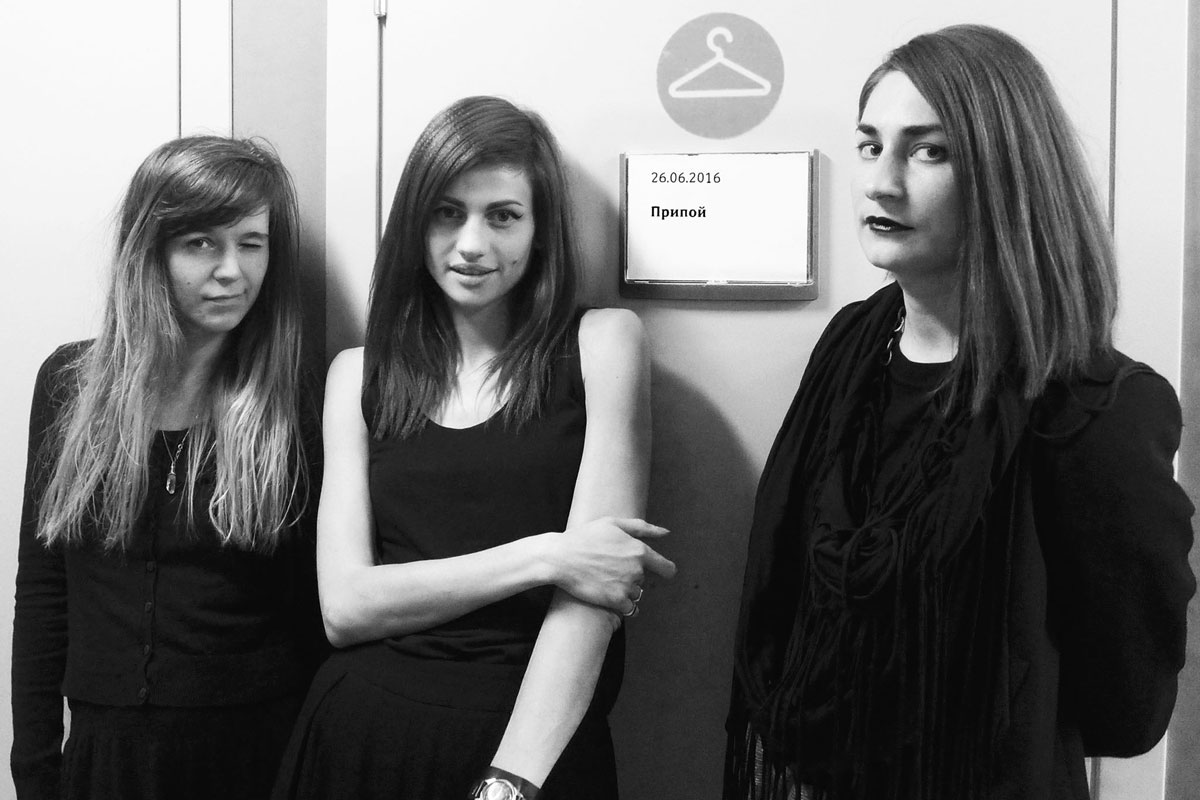 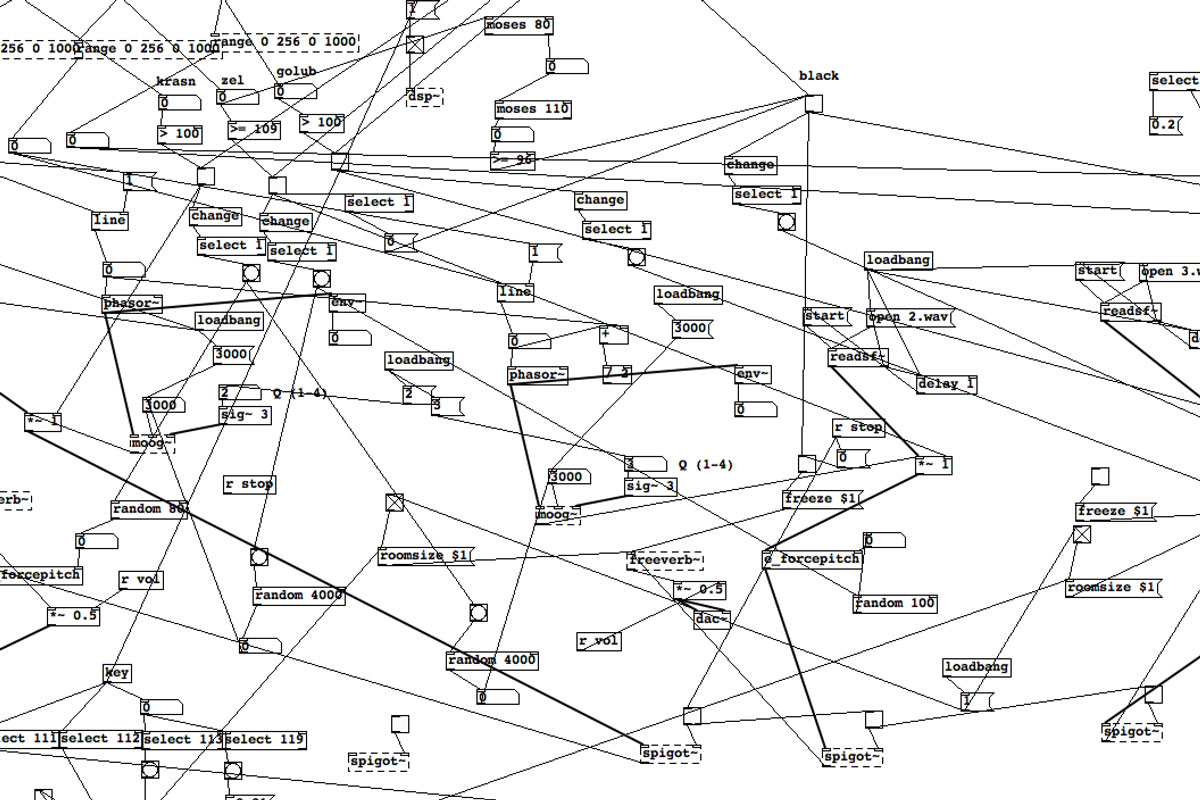