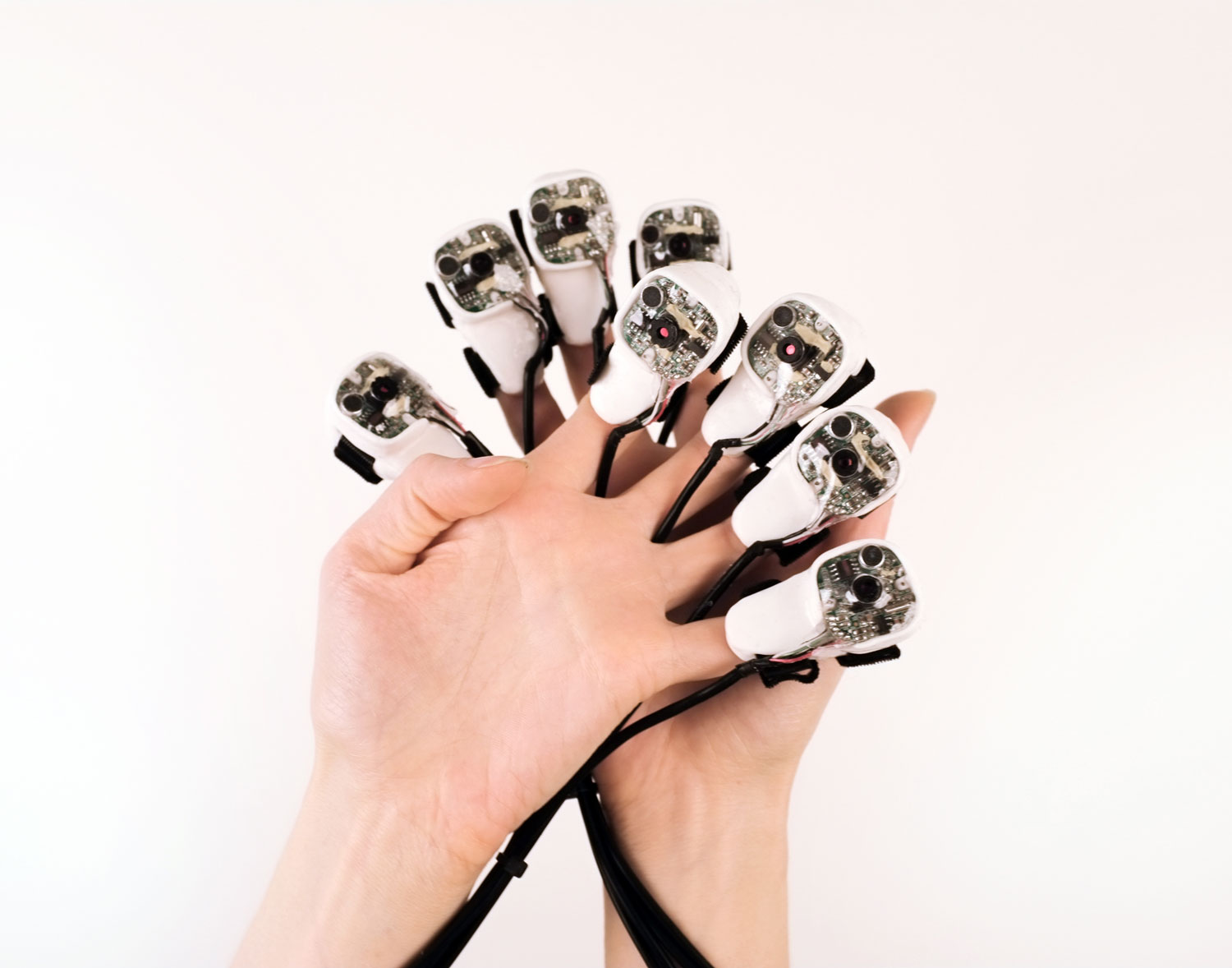 In the functional sense, the fingertips of a person are in numerous ways similar to that of the retina. For example, if the visual perception is impaired, a human being begins to develop a sense of vision with their fingers. Thus, based on skin-kinesthetic sensations, compensation for impaired vision is possible.
There are numerous examples in the course of history when there were attempts at trying to connect the eyes with the fingertips. Intuitively, humanity often linked these two perceptual mechanisms together.
In this sense, an interesting example would be the “Skin-optical perception” – an alternative vision with the aid of the skin of the hands.

In the second half of the 20th century, a number of works have been published in which researchers tried to detect the existence of special light – or heat – sensitive skin receptors. The military was particularly interested in such research because, with the help of the alleged parapsychic abilities, it was possible to gain an advantage in the Cold War, such as in espionage or information transfer.

However, no reliable data has been found that would favour these hypotheses, and the positive results obtained from the tests in this area were the result of a violation of the methodology for conducting scientific experiments.
Due to these reasons, the term “Dermal-optical perception” is used primarily in parascience.

It is interesting to draw a parallel of this kind further and to utilize technology to forcefully facilitate a physiological relationship between the retina and fingertips.
The Para-optic 8 project offers a visual experience that literally reproduces the idea of vision through fingers.
First, you need to go through fingerprinting, scan a fingerprint and in accordance with the scan, visual abilities will be assigned. 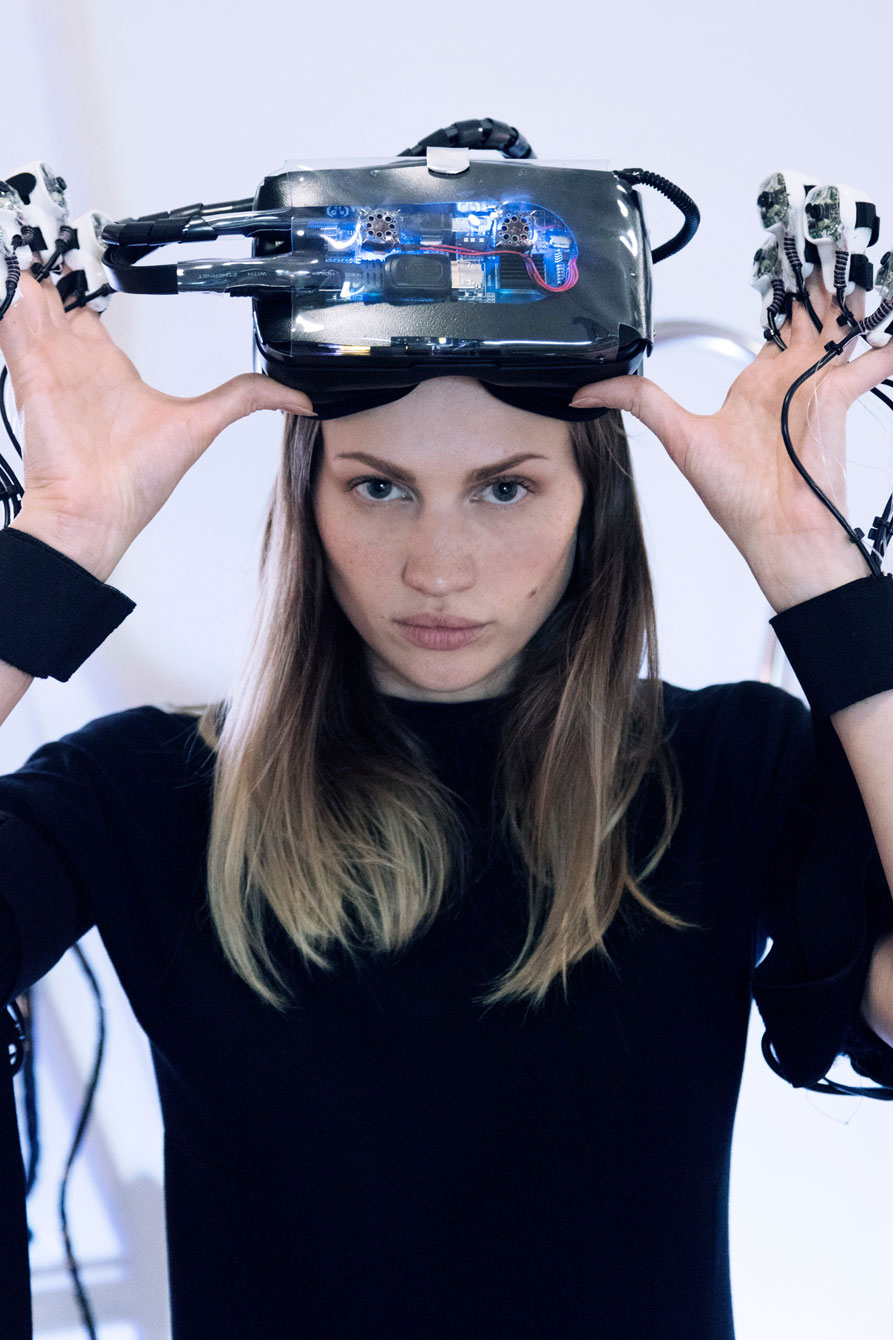 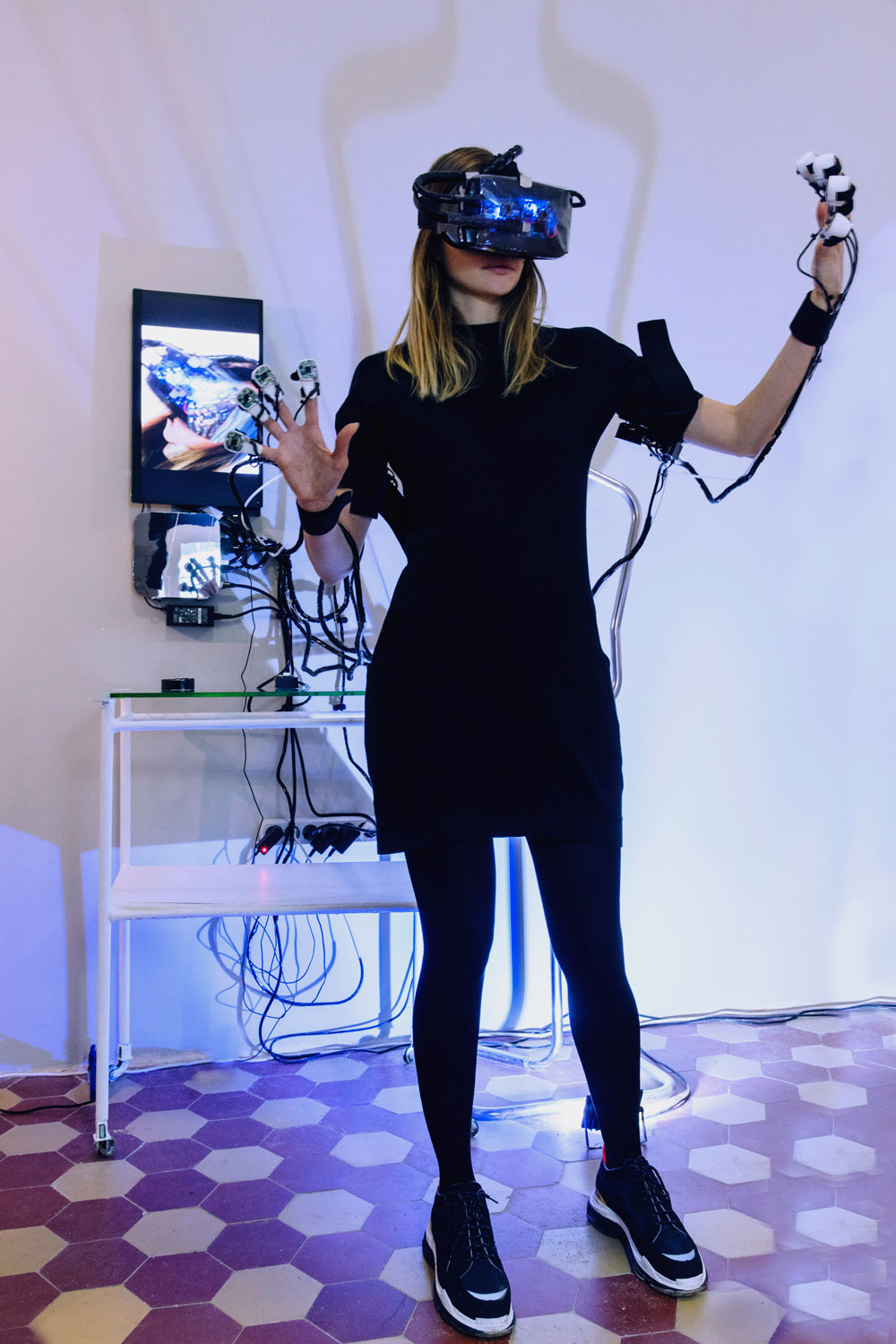 The work was created specifically for the I.P. Pavlov Institute of Physiology of the Russian Academy of Sciences, as part of the New Anthropology project. 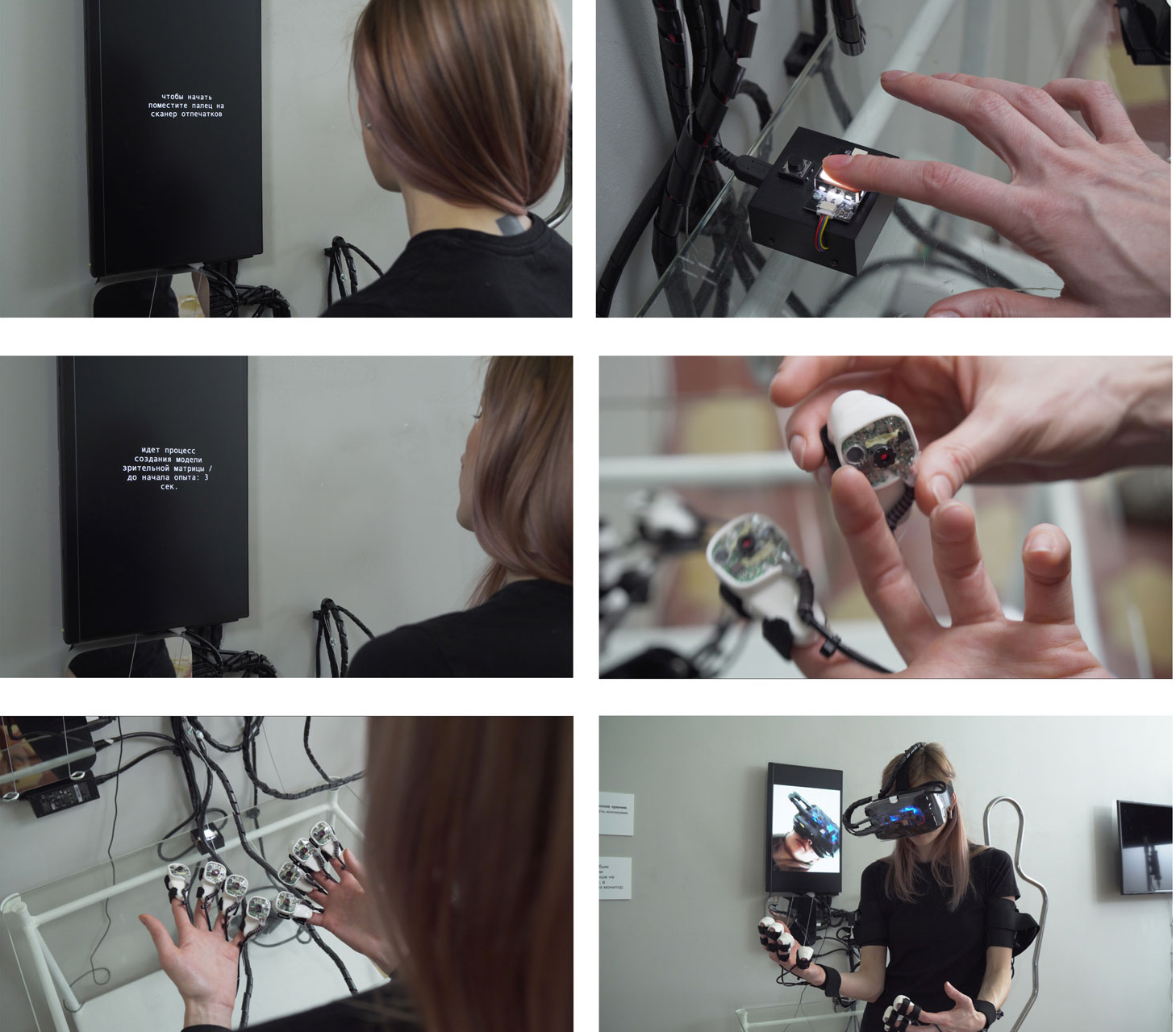