Project ‘Pearl’ is an interdisciplinary study whose goal is to work with issues of human identity and physicality.
The emergence of new cultures and changes in social norms form the modern man’s new requests regarding his appearance.
In the future, these desires will extend not only to the face, hair, eye colour, weight, clothing but also to the internal space of the body. We mean bones and body fluids, such as saliva, tears, mucus, and ejaculate.
While observing modern culture, we made the assumption that in the near future human beings will want to control the colour of their biological fluids and/or bones, for example, to make ejaculate or pearlescent teeth. Overcoming our natural boundaries will allow us to experience a new aesthetic experience.
In the joint work of artists and biologists, we want to develop a pearlescent dye based on aragonite crystals and create a new communication channel between physiology and culture at the protein level. 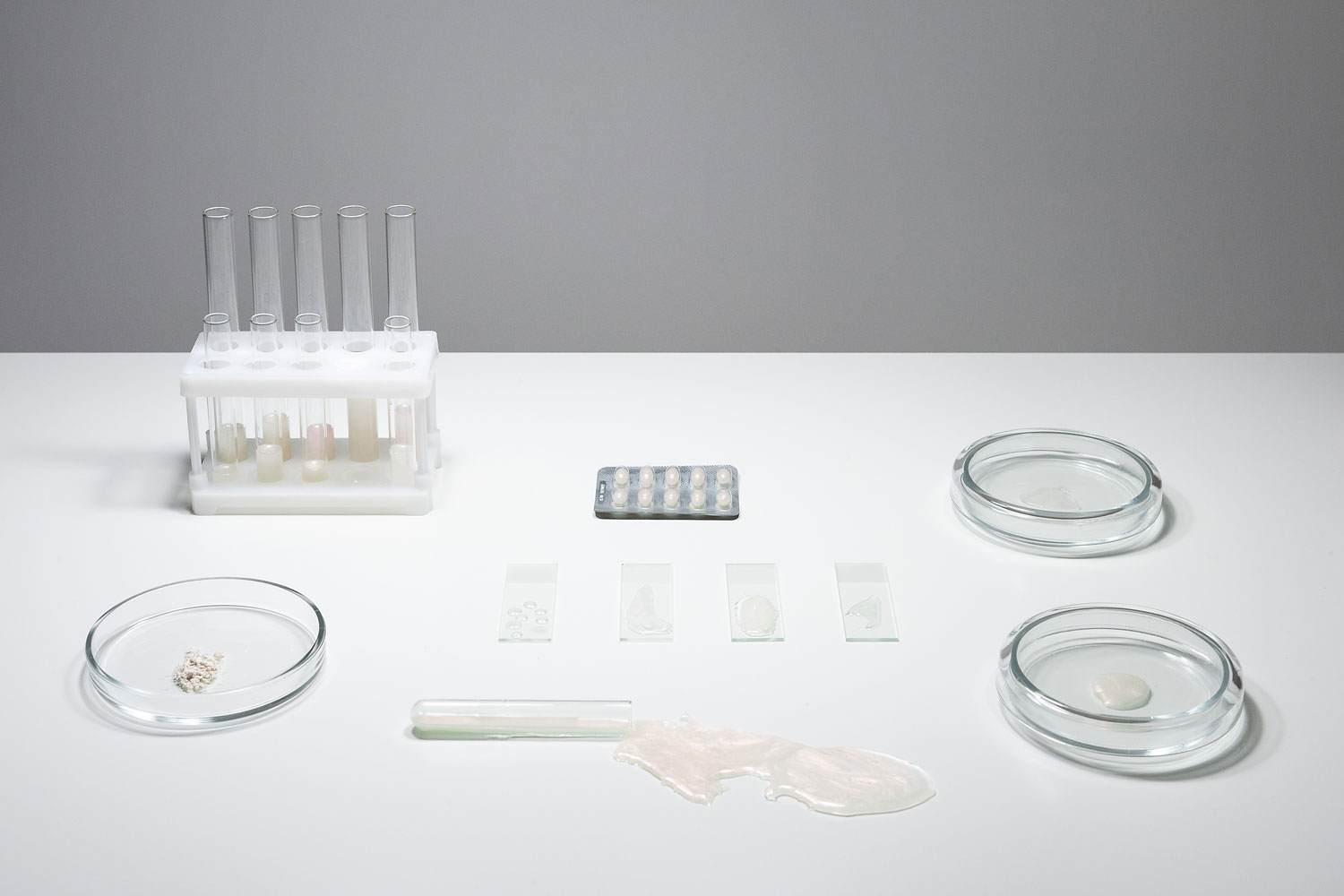 Aragonite is a mineral, a polymorph of calcium carbonate (CaCO3). It is usually found in rock samples under very high pressure, but many living organisms have developed a complex biochemical mechanism for its production during evolution. These mechanisms are called biomineralization. Thereby, organic life forms are able to synthesize inorganic solids in their body, from which bones, teeth, shells, carapace, and the mother-of-pearl shell layer of the mollusk are formed.
The interest from basic and applied research has led to the identification of the main processes of biomineralization using the example of the mollusk Pinctada fucata. The formation of a pearlescent layer on its shell can be traced at every stage, from the formation of an amorphous form of calcium carbonate (calcium carbonate that does not have a regular crystalline structure), which accumulates in mantle cells, to its crystallization and the formation of polygonal particles of aragonite.
It can be assumed that the molecular mechanism responsible for biomineralization (such as, Pif80, Alv, and ACCBP proteins) can generate aragonite crystals in vitro. Modern methods of genetic engineering theoretically open the way for the delivery of such systems to human cells without the loss of activity. 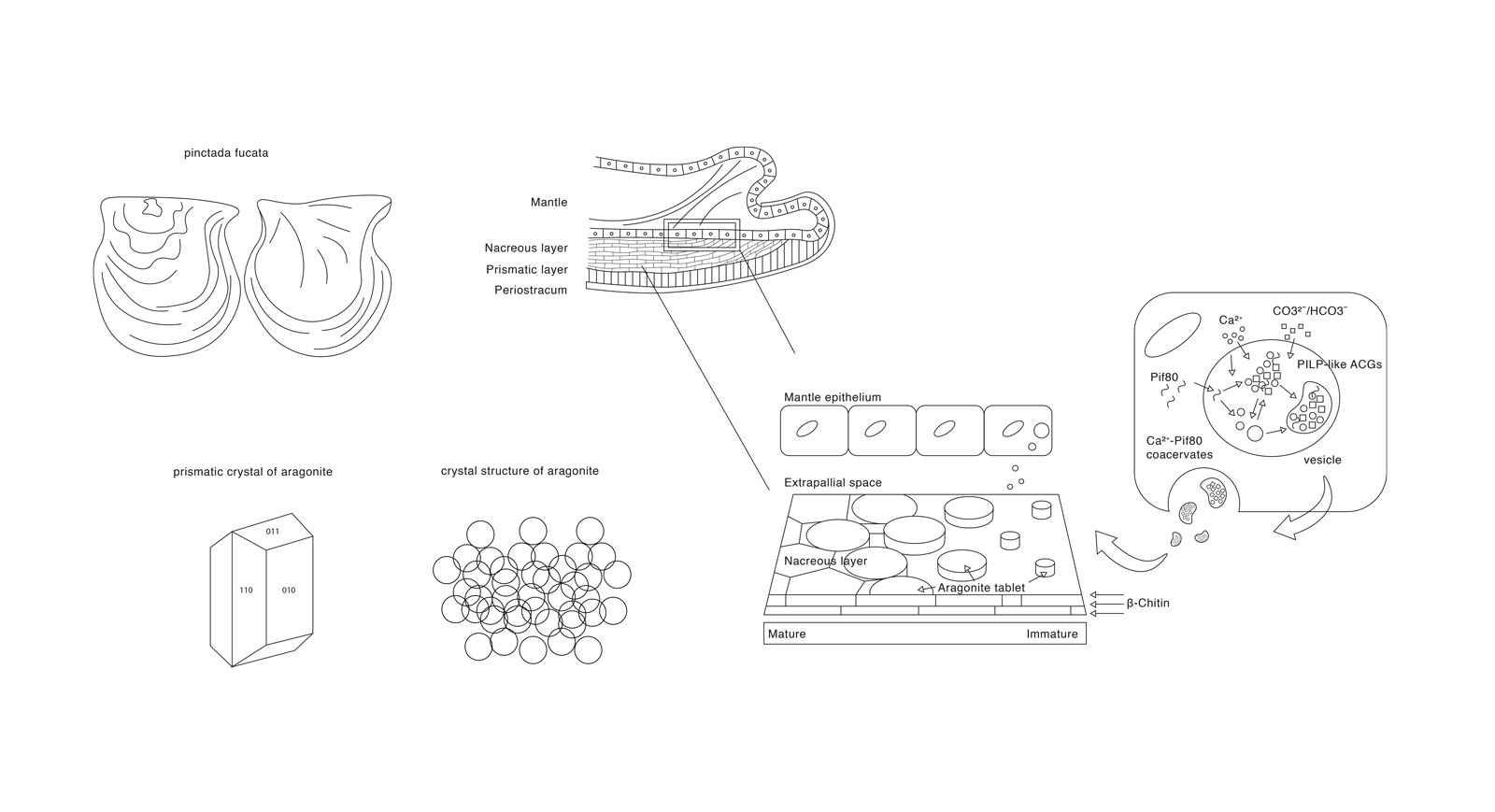 Our project is a reflection on the possible trends of future culture. What forms can fashion take? How can the list of taboo topics change, and how can human being’s attitude change to their body?
Based on these questions, we take one of the most uncomfortable topics related to the human organism system, and show it as another tool for aestheticizing and representing the body.
Project ‘Pearl’ becomes an experiment on the openness and bashfulness of a modern person who strives for maximum publicity. In our opinion, such projects predict possible market movements in the field of fashion, subcultures, Internet trends, and are directly involved in their formation. 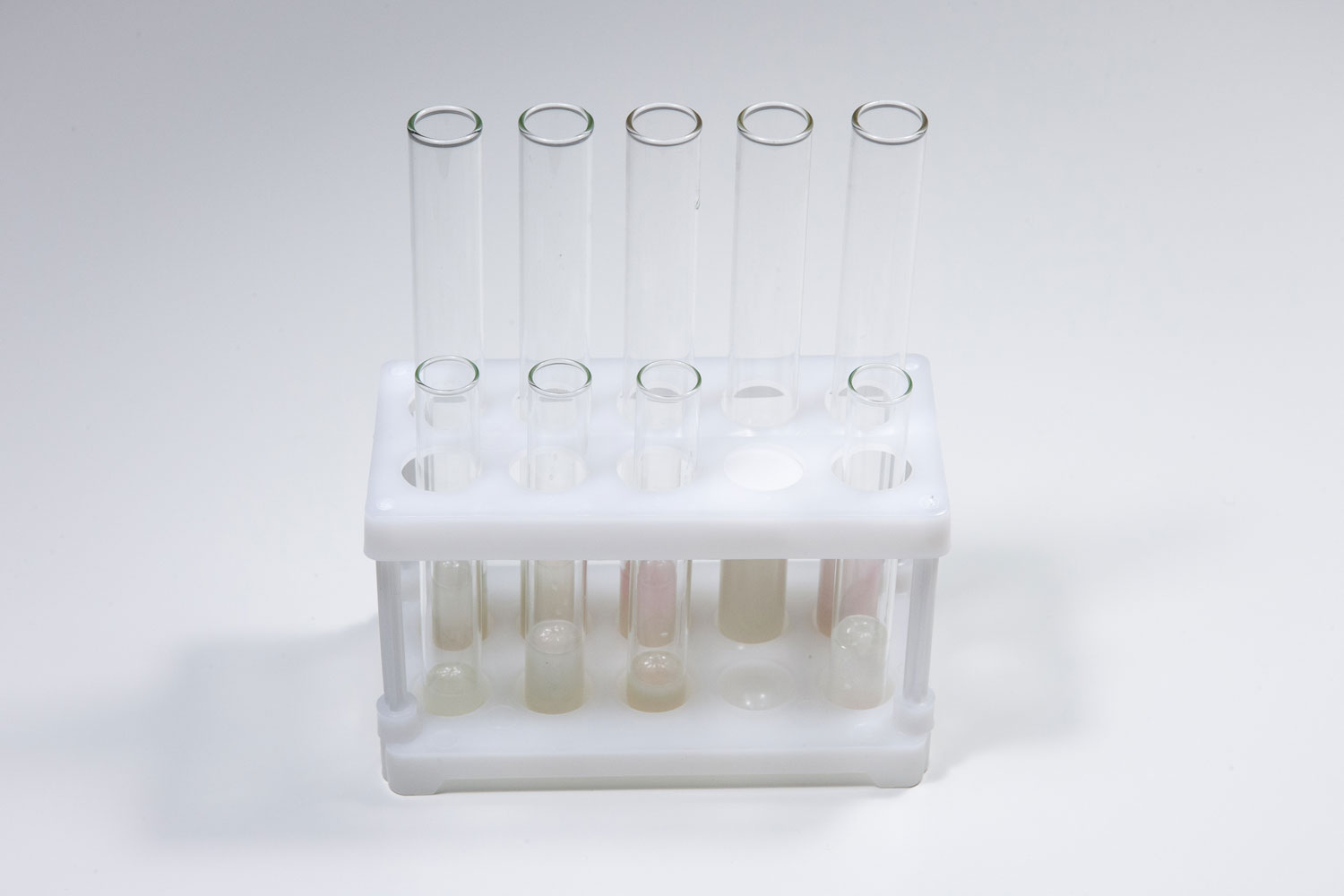 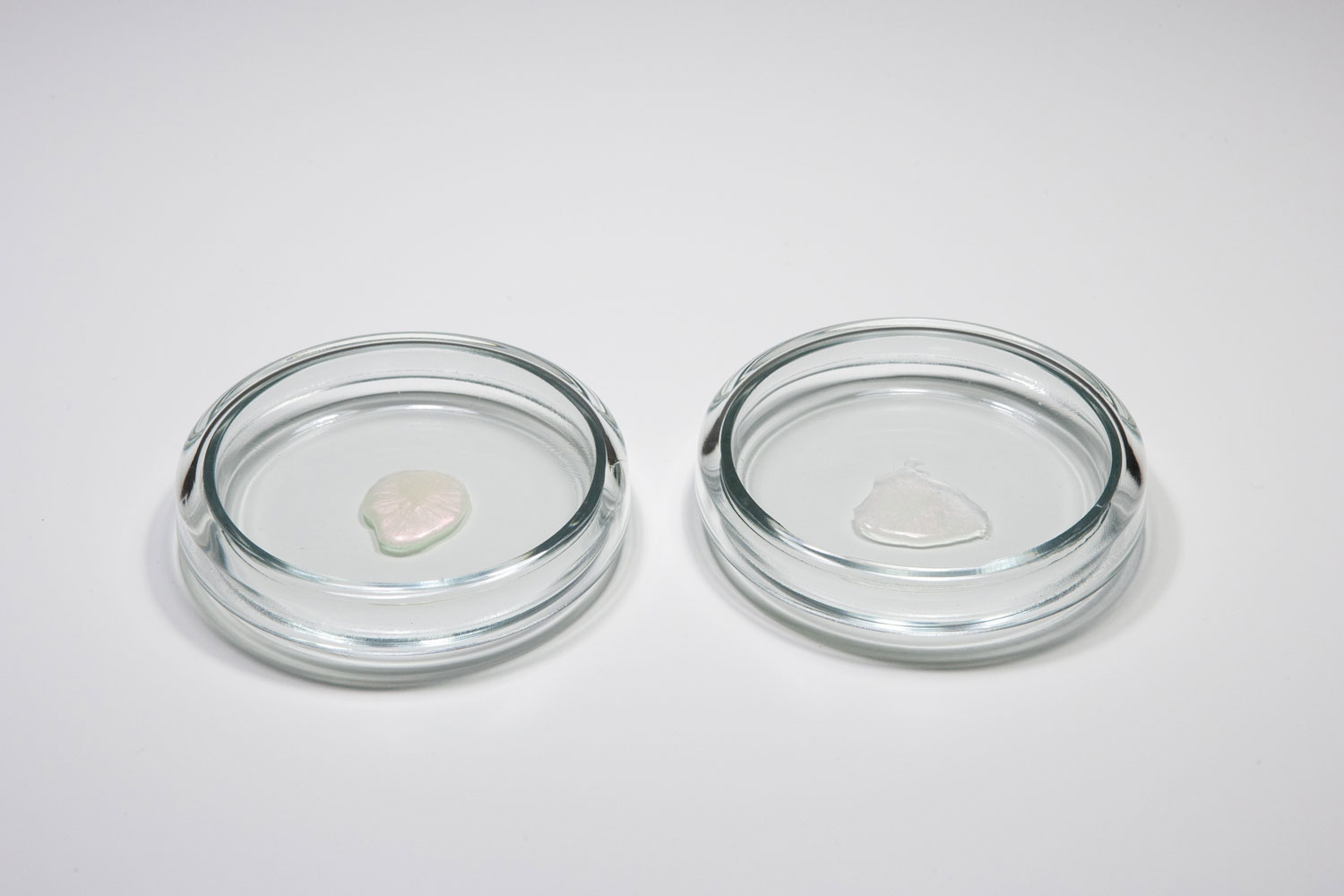